Craig balsam is many things: a tony award-winning producer, mastermind behind 40 million record sales, and the OG creator of kidz bop (really!)

as the producer of the broadway play, hangmen, craig partnered with primitives to create a series of exclusive moments to celebrate its tony nomination. he was kind enough to sit down with us for a wide ranging conversation on the future of theater, the digitization of IRL events, and his unique approach to standing out from the crowd.

let’s dive right in. could you tell us a bit about yourself, hangmen, and what initially inspired you to come to primitives?

yeah! i’ve been in the entertainment business for most of my career. hangmen opened on broadway in the spring to rave reviews and we were nominated for a tony award for best play. at that point we came to primitives because we wanted to provide something unique for each tony voter, so that we could memorialize hangmen in some way. we also wanted to make sure the voters knew of the prior successes of the playwright martin mcdonagh who had been nominated for best play four other times but not yet won. so we created an animated piece that left the fate of our play dangling.

every tony-nominated producer wants to remind voters of their experience at their show and we felt that providing an animated digital nft would do the trick. what we did for the voters was well-received, and i think it’ll be done again in the future.

so much of broadway and theater is in person but how do you think about turning IRL experiences into lasting digital moments?

i think there’s room in the theatrical world for these types of digital experiences – and it can be executed by working with marketing teams to raise awareness for tony voters or ticket buyers. the question is, how do you reach people?

the theatrical marketing people should start coming up with ideas for creating digital collectibles for live theatrical experiences and offer them as part of the ticket purchase or afterward.

it's interesting to hear you say that because we've heard from so many people who are thinking about how to make in-person events transcends digitally and create community around them.

one of the issues is that people who engage with theater, unfortunately, are of a demographic that is not always that tech savvy. our hope as producers is that the audience keeps getting younger, not older.

we need to figure out ways that we can develop younger audiences and have them come back to the theater. this is one way, doing something that younger people are more comfortable with.

before we go, we’d love to hear more about what you’re up to now. what can we get excited about post-hangmen?

yeah! i’m also going to be co-producer of new york, new york, which is opening in the spring of 2023. it will be a big musical that celebrates new york and the musical theater tradition. lots of folks are already excited about it.

this interview has been lightly edited and condensed for clarity. you can keep up with craig on instagram.

primitives is building an online space for anyone to unleash their creativity. we empower anyone to discover new creators, mint and share work, build collections, and join communities. keep up with us on twitter, instagram, tiktok, and at primitives.xyz. 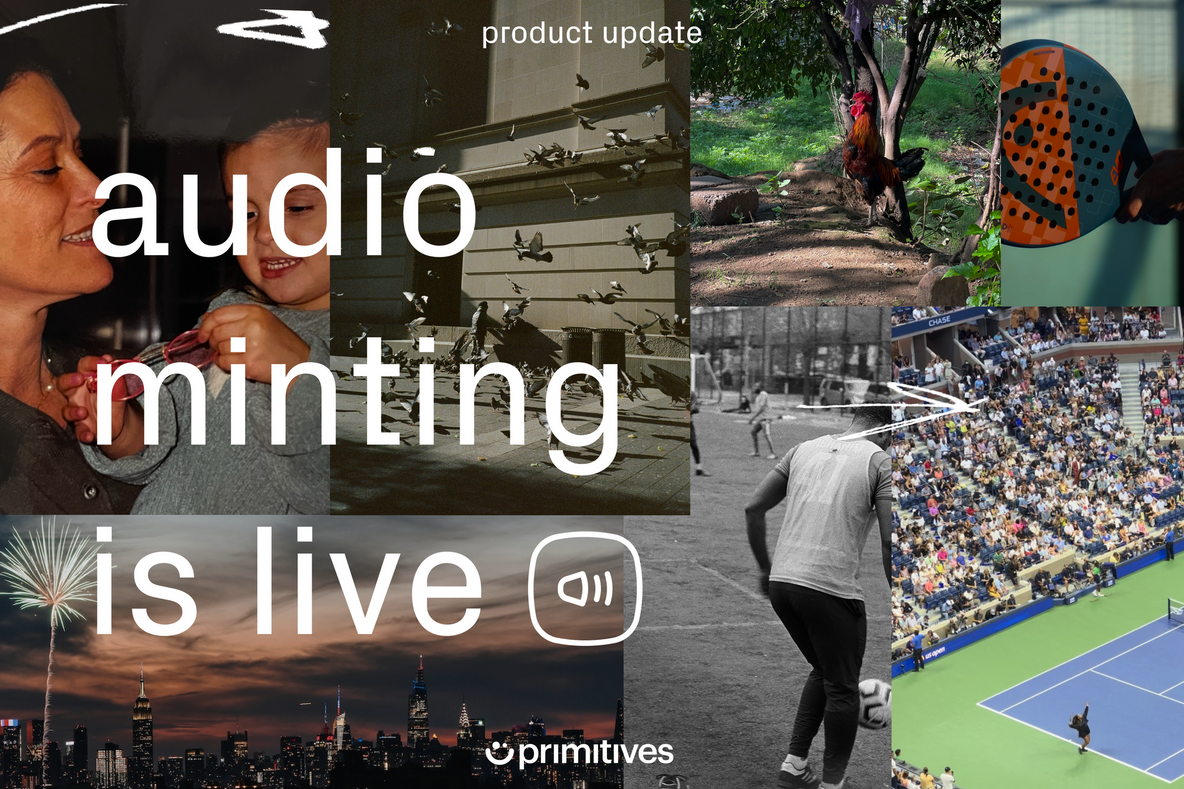 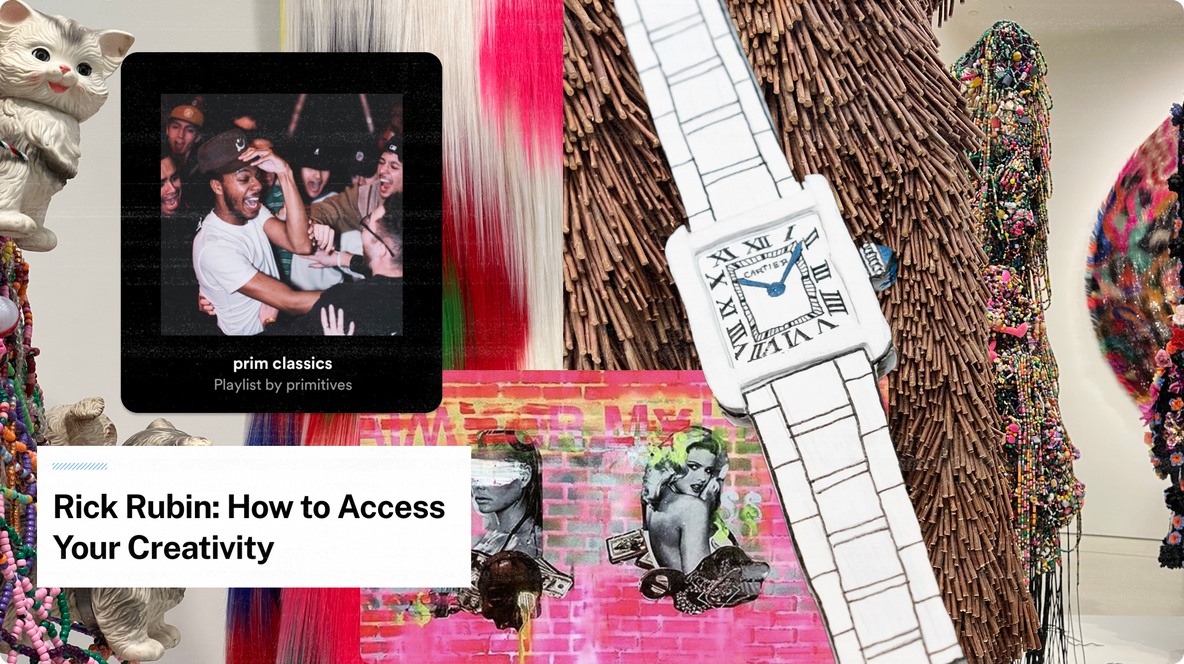 issue 03: meet the creator remixing her drawings like a dj